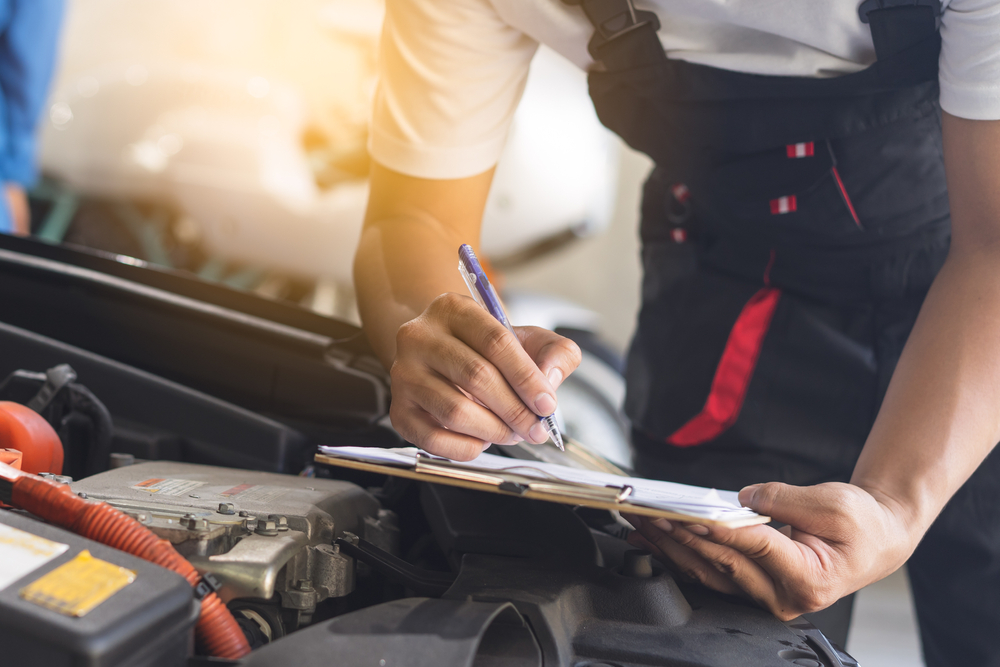 The UK government’s announcement of a cost cutting idea has been widely criticised. An opposition statement compared the measure to a much derided initiative from the 1990s, saying it made the Cones Hotline look “visionary”. At issue is the possible doubling of the time between MOT tests from one year to two. This is an attempt to ease the cost of living crisis which is hitting millions of British families. As the cost of the average MOT is just under £55, this would amount to an annual saving around £27. While this amount of money is the focus of much of the criticism, motoring experts are much more worried about the likely effects on road safety.

Leading motoring analysts are of the opinion that extending MOT certificates by a year is little short of a gimmick. If the government is serious about easing the burden on vehicle owners, they say, it should tackle the issue of tax. The average UK family, which owns 1.21 cars, is facing one tax hike imposed by this same government; the rise in National Insurance (NI) contributions. This comes on top of the 20% VAT rate, and a fuel duty of £52.95 per litre. If the government was serious about easing pressure on motorists, experts argue, these three costs offer a lot of scope for reduction, and could save a lot more than £27 a year.

These same experts point out that, with a change to two yearly testing, vehicle owners are more likely to be financially worse off, not better. This is partly due to the MOT testing protocols. If an examiner finds a fault which does not make the vehicle unsafe, they will mark up the offending item and add an “advisory” warning. This means that the owners is advised to have the part replaced or repaired sooner rather than later. As such, they are still free to drive their vehicle away from the garage without breaking the law.

If the two yearly rule is brought in, testers will be aware that vehicles will go untested for two years; they will therefore mark the offending part for compulsory action. This means paying for replacements and / or repairs on the spot, when it’s quite possible the faulty part/s would be safe for another year. Of course, after two years, other parts will inevitably be worn, leading to more unavoidable costs.

For critics in the road safety field, it is this two year period itself which is the fundamental problem. Quite simply, a regularly used car or van will cause wear and tear on any moving part. Not only this, but the complexity of modern vehicles relies on sensors, computer software and top of the range technology that also suffers a number of stresses. Highly tuned engines and exhaust systems are designed to keep emissions within very strict limits; these can be exceeded without drivers knowing.

This is why the MOT testing process is more extensive and exhaustive in 2022 than at any point in its history. It is also why, industry experts argue, having the MOT once a year is still necessary. Parts that pass an MOT under the proposed new regime would have two years to deteriorate; to many critics, this can only mean that there is a greatly increased risk of unroadworthy vehicles using the UK’s road network.

Of course, all cars have an annual servicing schedule, when the manufacturer recommends these are undertaken. There is already published evidence, however, that motorists benefit hugely from having their vehicles MOT tested before each scheduled service. In fact, UK vehicle owners as a whole could already save themselves £2 billion per year by having this done. This is because the MOT test detects problems which would need fixing during the service; and each one of these costs money.

Industry research shows that 4/5 of all faults fixed during the annual service would have been detected by an MOT test. This being the case, the motorist would have the option of having them remedied; indeed, dangerous faults would have to be fixed at the garage. While the cost of the repair or replacement may be roughly the same, the fact is that the MOT is compulsory. Not having the benefit of the test between services will, critics argue, push up the price of the average service, therefore making any savings irrelevant. As any motorist knows, it’s not the parts, it’s the labour; and £27 won’t pay for much of that. 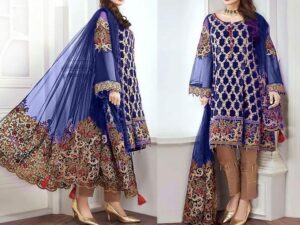 How To Keep Up With Pakistani Fashion? 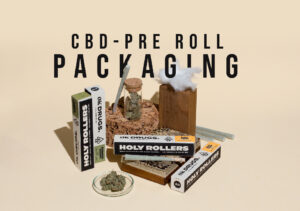